While songs without vocals typically comprise this list, some exceptions fall into place: a few words repeated during a song are acceptable, such as “Tequila,” “Wipe Out” or “Topsy II.” A short phrase, such as ‘Just a little bit of soul now’ from Ray Charles’ “One Mint Julep,” does not disqualify a song. An audience that’s applauding, singing along or yelling during a live recording does not count as part of the artist’s performance, thus any such recording is included. Rankings are based on the popularity of each song during the period of 1950 through 1969.

Until “Harlem Shake” came along in 2013, it had been more than 10 years since there was an instrumental in the Billboard Top 10.

The instrumental was once a mainstay of the pop charts. In 1963 alone, there were 10 instrumentals that crashed the Top 10, from the Chantays’ surf -guitar classic “Pipeline” to the easy listening sounds of “More” by Kai Winding and His Orchestra. But in recent years, the form has pretty much disappeared from the airwaves.

But instrumentals sure were a lot of fun, partly because half the time you had no idea what the song was called. Do you know “Soulful Strut”? Sure you do, and you’ll recognize it as soon as you click the link halfway down this list, but it’s hard to place with just that title.

It’s also difficult to describe what exactly makes an instrumental, since many of these songs do have a bit of vocalizing to them. As my friend and Rolling Stone contributor Gavin Edwards points out, there are a lot of instrumentals whose only lyric is the title: “Tequila” by the Champs, for instance, which hit No. 1 back in 1958 and is arguably the first rock & roll instrumental to top the charts. Billboard says it’s an instrumental, though, and who am I to disagree?

This list contains every instrumental, as classified by Billboard, that has made it to the Top 10 over the past 50 years. It’s a remarkable journey through musical eras — disco, funk, jazz, TV and movie themes galore. There are bold orchestral compositions, hard rockin’ guitars, groovy interludes… and probably a bit too much Kenny G. 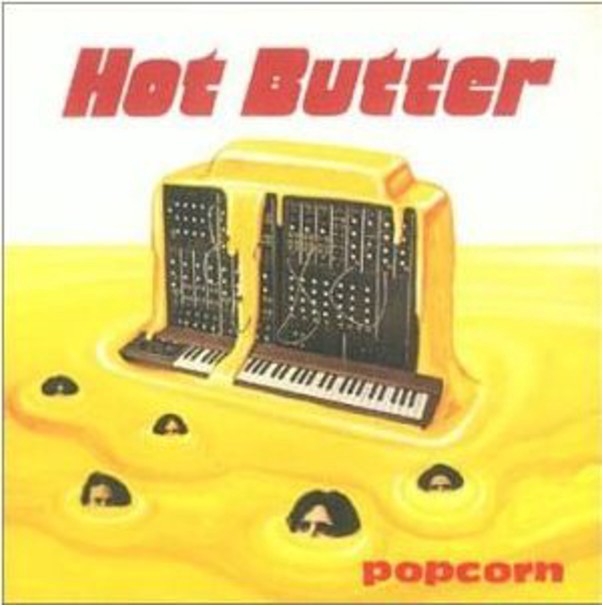 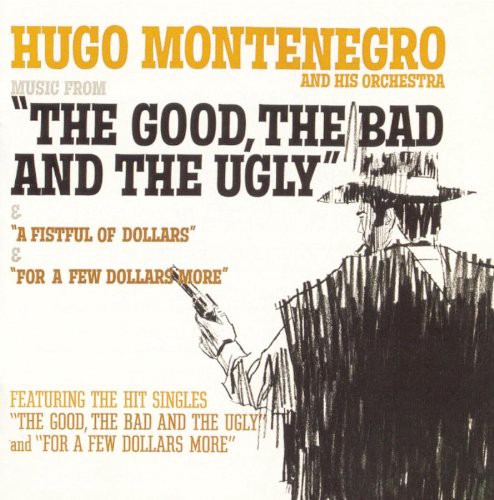 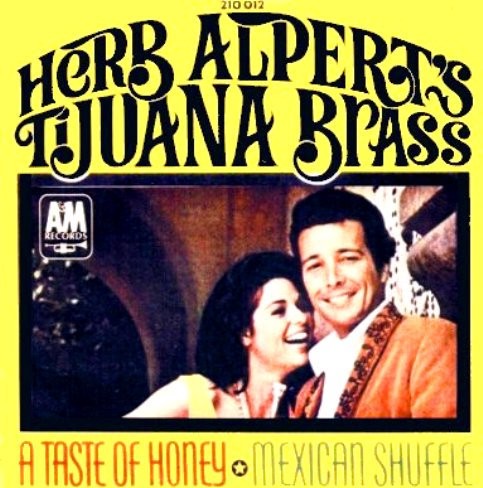 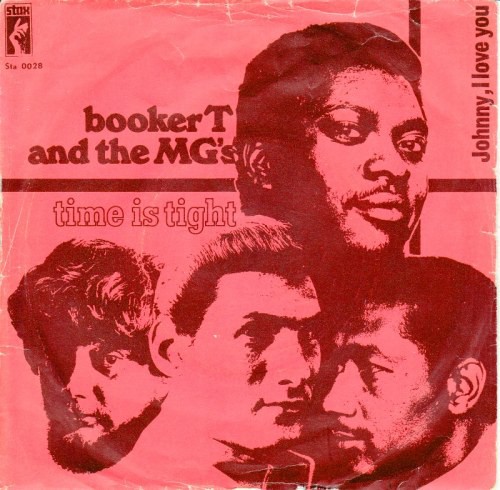 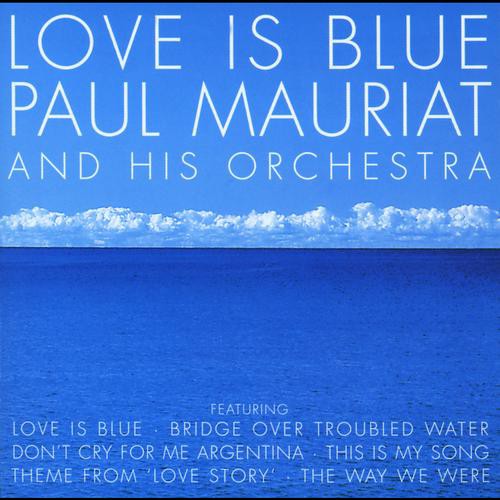 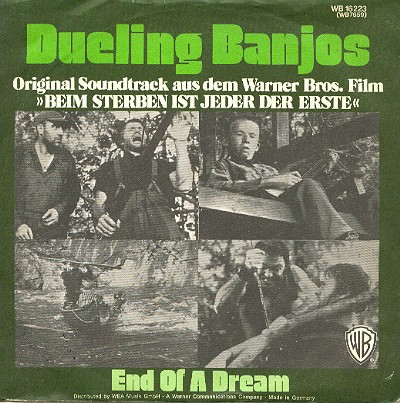 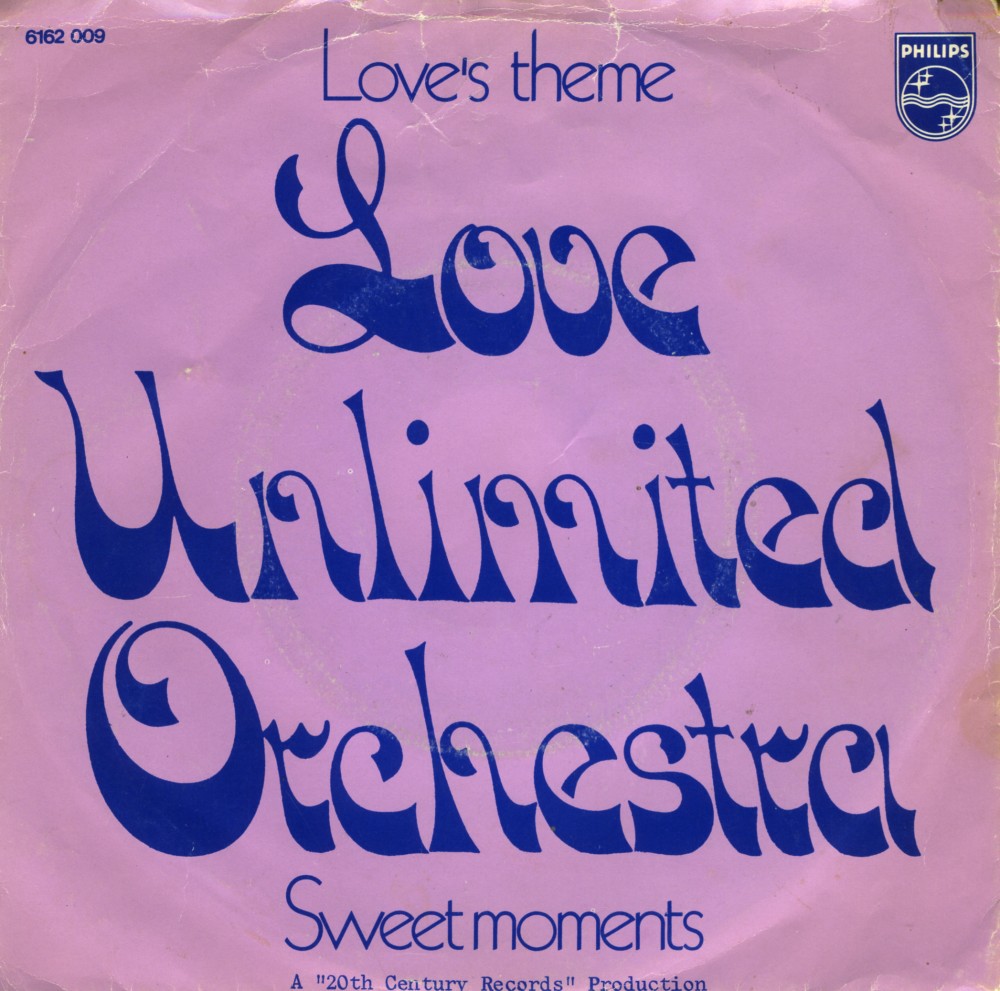 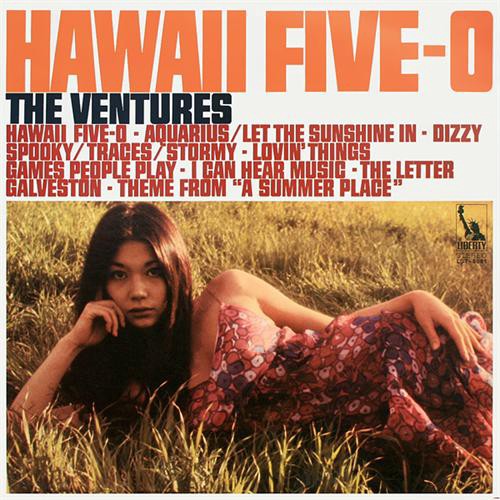 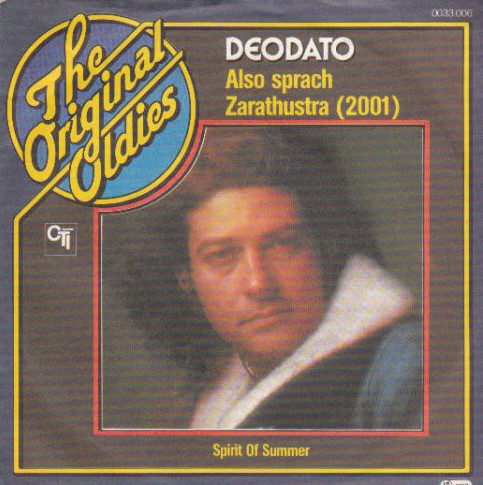